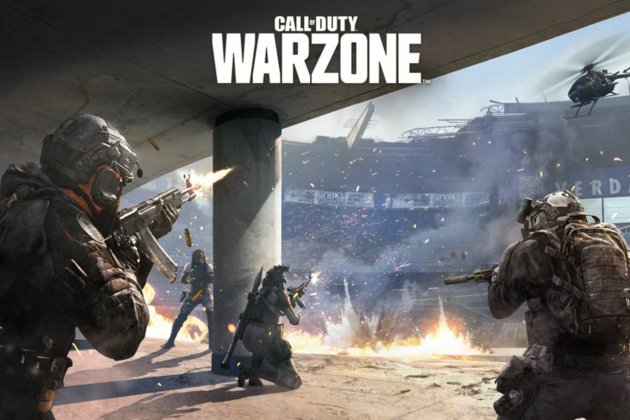 ?Warzone? quality testers go back to work after pressuring Activision to unionize

The ABK Workers Alliance - a group of disgruntled Activision employees who have been on strike since December 9 - have announced they are returning to work, as their request to be recognized as a union is "pending approval" by Activision.

The group, primarily consisting of quality assurance (QA) testers at Raven Software, which develops the 'Call of Duty: Warzone' multiplayer game, initially walked out after a number of QA staff were unexpectedly fired after being promised permanent positions and raises for several months. The move was also in response to the alleged abuse and harassment going on at Activision Blizzard.

During the almost seven-week-long strike, one of the primary demands of the ABK Workers Alliance was for Activision to recognize their attempt to unionize. After gathering the necessary amount of signatures, the group formed the Game Workers Alliance (GWA) union - the first workers' union to officially form within Activision Blizzard - which is now waiting to be recognized by the company's leadership.

Activision Blizzard has yet to release an official statement on the matter of recognizing the GWA union, but the group has nevertheless ended its strike and returned to the offices "in good faith," as stated on its official Twitter account.

"Pending the recognition of our union, the Raven QA strike has ended. Unused strike funds are being stored for future organizing/strike efforts."

They followed up by clarifying: "*pending* refers to pending response from leadership. Either positive or negative. We are acting in good faith and asking for good faith."

Related or not, the strike comes to an end just a week after Microsoft announced its acquisition of Activision Blizzard for a reported $69 billion and Microsoft Gaming CEO Phil Spencer said he would be discussing workplace incidents and calls for unionization within the company.