SELMA, VA / ACCESSWIRE / November 23, 2021 / SimulTV is at it again expanding its children's broadcasting content across a global footprint. A multi-genre broadcast network, SimulTV is particularly strong on kids content; announcing the launch of new program lineups founded upon the strength of its own library, as well as partner collaborations. SimulTV has added over 800 movies and TV shows to its service with more than 1500 slated for December; its continuing growth is a testament to people looking for a better TV service with a focus on the family.

Established as a brand for years SimulTV's flagship children's channel Kid Central continues to offer high-quality programming that kids simply love to watch. Parents will still enjoy the classic cartoons they watched as kids; such as Bugs Bunny, Casper, Popeye, Superman, Spiderman, and family favorites such as White Fang, The Hudson Brothers, The Last Unicorn, and the Sinbad classic movies.

And the kids will love watching Kid Central's exciting new content with series such as Kapi & Tiga, Adventurers Masters of Time, Wicked!, Shadow of the Elves, Mission Odyssey, Agi Bagi, Altair in Starland, and The Gnarfs. Ready for some movies, kids?! Let's watch The Magic Pudding, Dot and the Kangaroo, Dot and the Bunny, The Legend of the Candy Cane, and lot's more!

SimulTV is working in collaboration with Miami based Encore Media, a media powerhouse focusing on production & distribution of VOD & linear channels serving OTT, Telcos, IPTV & traditional broadcasters. In total SimulTV houses thousands of episodes of which 80% are animations within the Kid Central brand, making it a significant proprietary channel in the Global Kids Television broadcasting industry.

Steven Turner, SimulTV CEO comments 'Kid Central is strongly established in the world as one of SimulTV‘s top channels. And as a matter of fact it was our first channel.'

Kid Central launched in December of 2013 and since then is the beacon upon which SimulTV showcases its family friendly service including now more than 140 live channels across all platforms.

Turner continues 'As a father of two young girls I'm proud to say I made this channel for them and all the kids around the world; to share and have a safe place to go and enjoy quality entertainment that still teaches values and has a moral compass'.

Kid Central is SimulTV's flagship kids channel and one of 5 channels delivering top quality content and values to younger kids within the broadcast and AVOD/streaming market worldwide with content featured by SimulTV.

'Kid Central of SimulTV and Mr. Turner have a continuous appetite for good quality kids' content, based on ethics and basic fundamentals of respect and mutual appreciation. We at Encore Media take pride and honor in working with SimulTV while looking to keep expanding our partnership with them' comments Demetri Papazissis, CEO of Encore Media.

SimulTV also offers a New 4th Gen Set Top Box (not required for subscription) which is small enough to fit in a back pocket, at home, traveling on vacation, on the move in your car or truck. A subscription also provides the ability to connect two additional devices - a mobile phone, tablet, computer, or television. SimulTV apps are free in the Google Play and Apple App Store.

SimulTV has entertainment for everyone - thousands of movies, shows, news, music, sports, specials, and much more.

Visit simultv.com for more information about how you can tap into this huge universe of family entertainment. 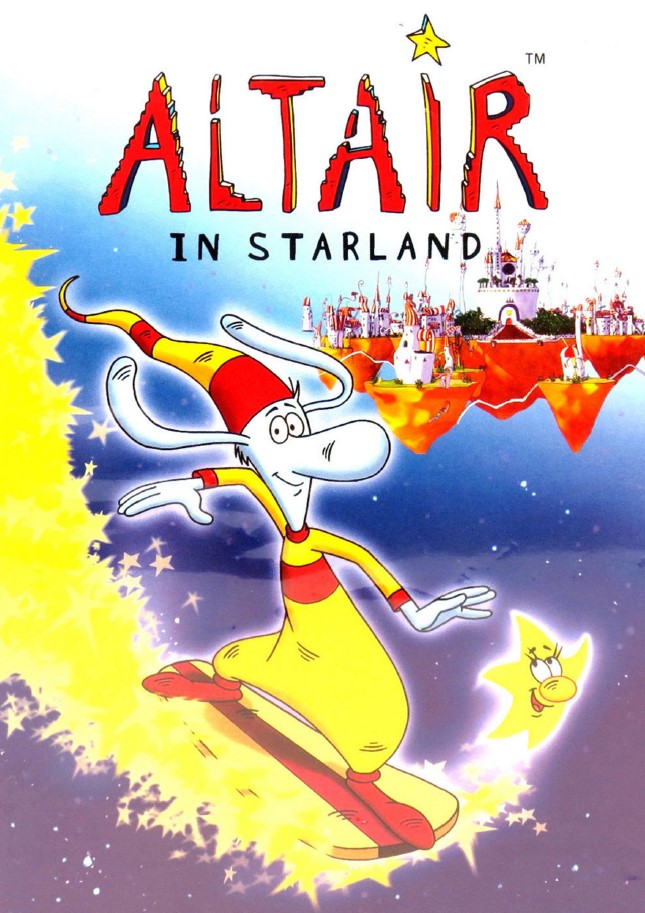 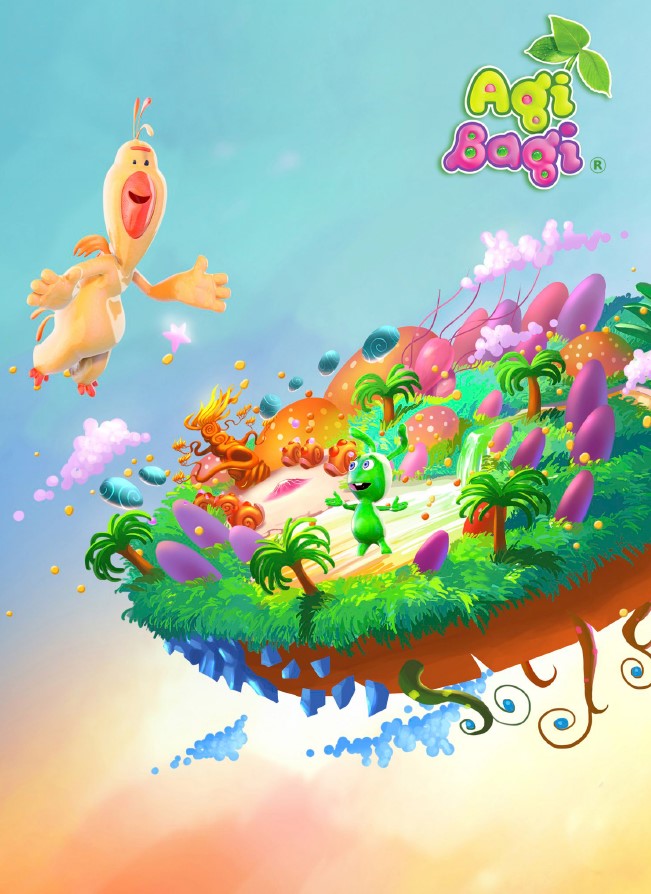 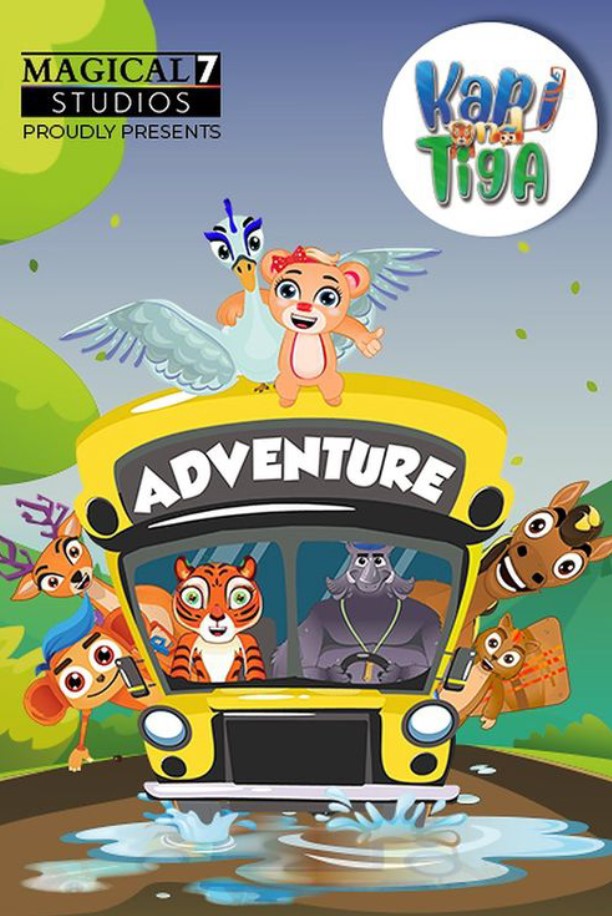 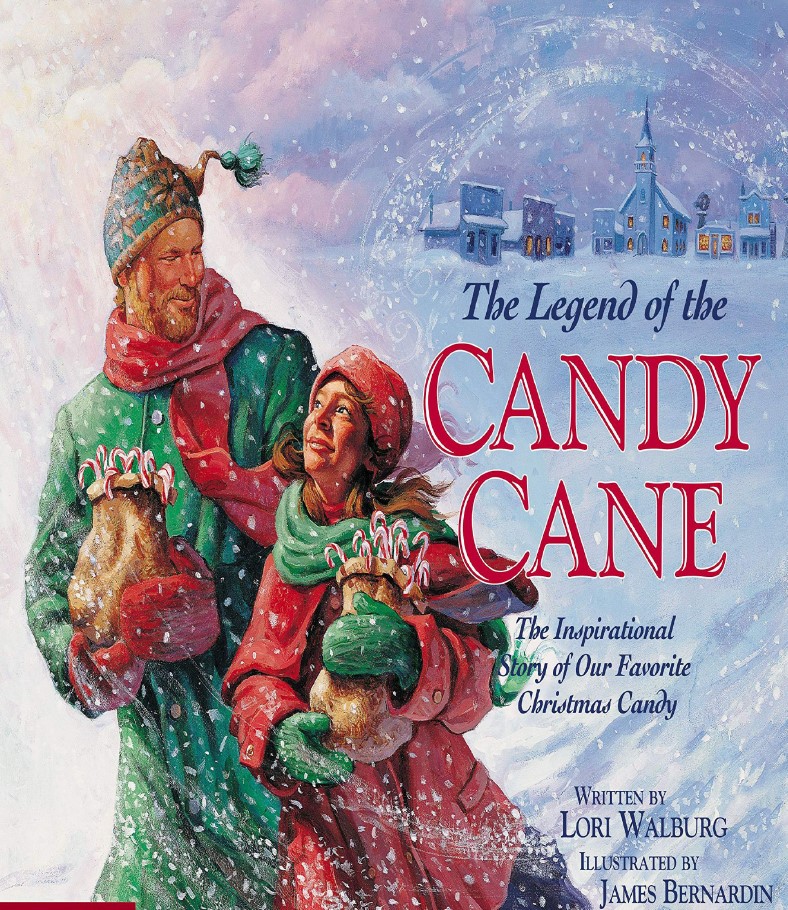 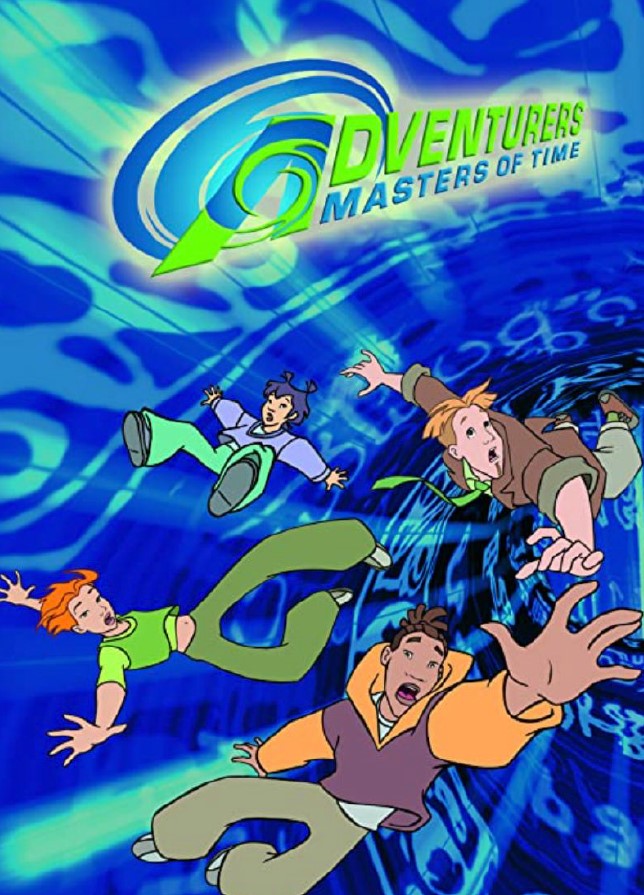 WASHINGTON, D.C.: After officials in Washington D.C. admitted they could not explain the phenomena of UFO sightings, the U.S. government ...

After decades of work, Egypt to open 3,000-year-old Avenue of Sphinxes

CAIRO, Egypt: Egypt opened its 3,000-year-old Avenue of Sphinxes to the public this week, in a swanky ceremony, after over ...

SINGAPORE: Three months after Cambodia rolled out COVID-19 vaccines, just 11 percent of its population had received at least one ...

SEATTLE, Washington: In early November, the Olive Bay was docked in the port of Everett, Washington. Below its decks was ...

WASHINGTON D.C.: With agricultural costs being driven to new highs due to a shortfall of nitrogen fertilizer worldwide, farming communities ...

NEW DELHI, India: India will introduce a bill during the winter session of Parliament that could block the use of ...

PARIS, France: In protesting the UK's refusal to grant more licenses to fish in British waters, French fishermen said this ...

WASHINGTON D.C.: To encourage a drop in sky-high gasoline prices, President Biden said the Department of Energy will release 50 ...