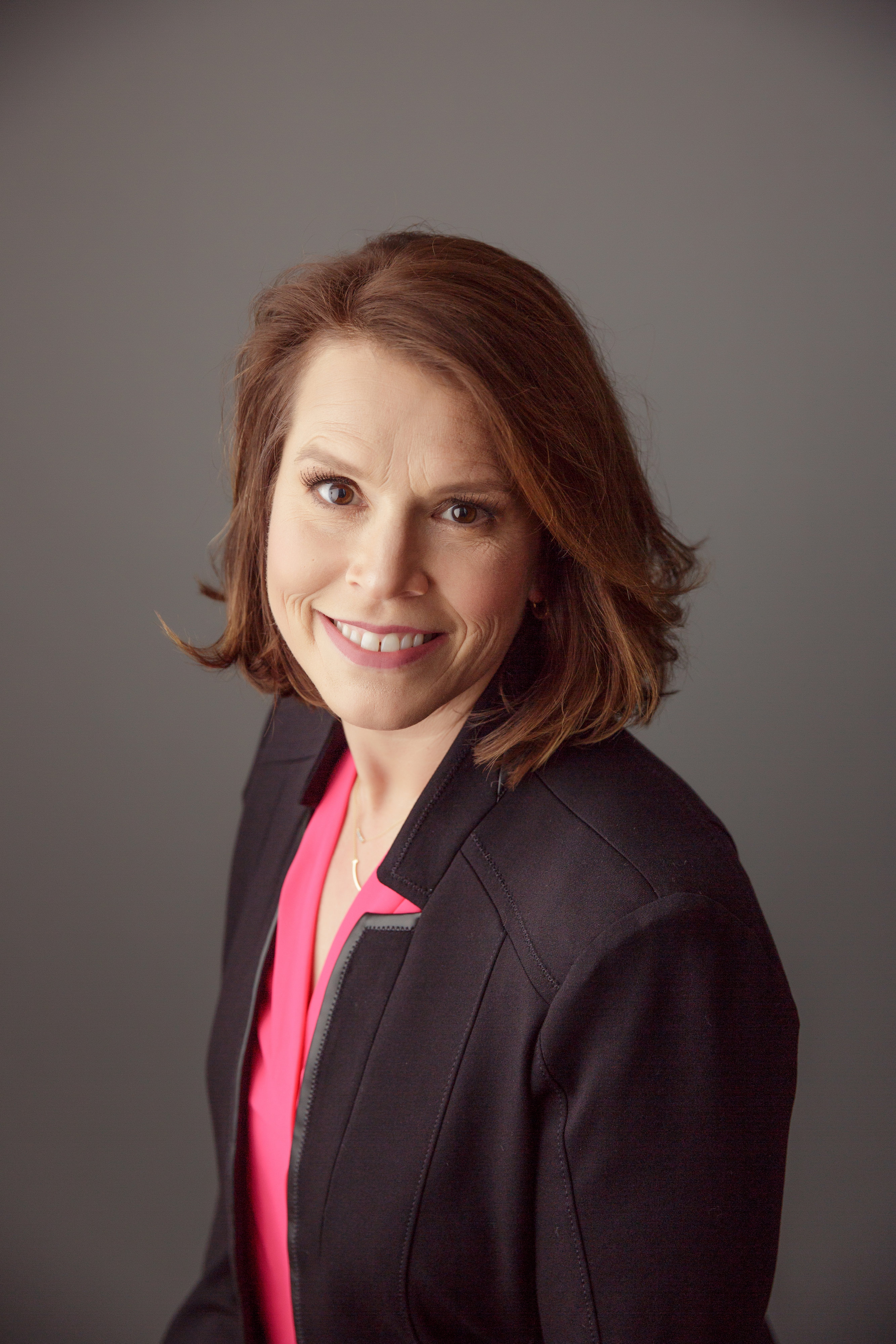 Wegner is an experienced growth-oriented business leader, value-creation strategist and architect of large-scale transformation. With over 25 years in last-mile service delivery, she has grown international, commercial, and residential service businesses, as well as led large logistics and supply chain functions, enabling quality service delivery across large geographically distributed networks. Wegner was recognized as one the 2017 Super Women in Business by the Memphis Business Journal for leading her company's headquarters project, resulting in revitalization of the city of Memphis, and has been twice recognized as a Woman Worth Watching by the Profiles in Diversity Journal.

Wegner most recently served as President of ServiceMaster Brands, based in Memphis, Tennessee. ServiceMaster Brands delivered over $2.6 billion in customer-level revenue and supported more than 6,000 independently owned franchise locations with more than 34,000 employees operating in all 50 states and 15 countries.

'Mary Kay is a remarkable businesswoman, leader and mentor. She is an inspiration to women everywhere. As a father of two young daughters, I emphasize surrounding myself with strong women such as Mary Kay. She is a welcome addition to this firm,' announced Brian Rathjen, President.

Previously, Wegner led fleet operations for Coca-Cola Enterprises, where she grew and operated the largest hybrid-electric fleet in the beverage industry. Prior to this time, Wegner held various P&L and fleet & logistics leadership positions with Waste Management, Covad Communications, and US West.

Wegner is a graduate of the United States Naval Academy, where she earned her degree in Mathematics (Operations Analysis) and was a commissioned General Unrestricted Line Officer. During her seven years of active duty, Wegner worked in aviation management, communication and administration for HSL-41 in San Diego, California, and taught Calculus I, II and III and Logistics at the United States Naval Academy. During this time, she also earned a Master of Science Degree in Logistics Engineering from National University, San Diego, California.

Wegner has multiple philanthropic interests, including support of the under-served communities of girls, women and veterans. She served as the chairwoman of the board for the Girl Scouts Heart of the South Council, chairwoman for fundraisers for the De Neuville Learning Center, and a volunteer for Soldiers Angels and Memphis community service days.

Wegner has one child, Katie, who is currently serving as an Army officer in the U.S. Army Medical Corps. Katie is a 2016 West Point graduate.

SAN DIEGO, California - Scores of U.S. Navy sailors have been injured as a fire continues to rage on board ...

U.S. allegedly targeting WikiLeaks founder for over a decade

A campaign has been going on for years against WikiLeaks founder Julian Assange, who has used the WikiLeaks disclosure platform ...

DHAKA, Bangladesh - Officials and volunteers in Bangladesh say heavy flooding is worsening in parts of the country, with more ...

KABUL, Afghanistan, July 14 (Sputnik/ANI) - U.S. troops have left five bases in Afghanistan and the number of servicemen in ...

TEHRAN (Tasnim) - A retired employee of Iran's Defense Ministry has been hanged for providing the US Central Intelligence Agency ...

Over 650,000 Indians evacuated from abroad amid pandemic

SYDNEY, Australia - Stocks in China tumbled on Wednesday as the United States stepped up pressure on a broad range ...

ABU DHABI, UAE - The United Arab Emirates and Jersey governments are in talks about investing further in each other's ...

LONDON, UK - Britain's Digital Secretary Oliver Dowden has told the House of Commons that by the time of the ...

The COVID-19 pandemic's toll on economic activity in recent months is only the beginning of the story. While the rapid ...

War and Peace (Vojna i mir)