RALEIGH, NC / ACCESSWIRE / October 16, 2019 / Right Hook, a North Carolina-based startup has hopes to offer conservatives and moderates of all ages looking for love a chance to find it among like-minded individuals with a system designed to promote relationships, not the hook-up culture. They have raised over $200,000 from several angel investors to fuel the launch of its mobile platform and expansion to markets across the United Kingdom and the United States. Having received their largest investment to date from the London based VENBEYCAP of $150,000. 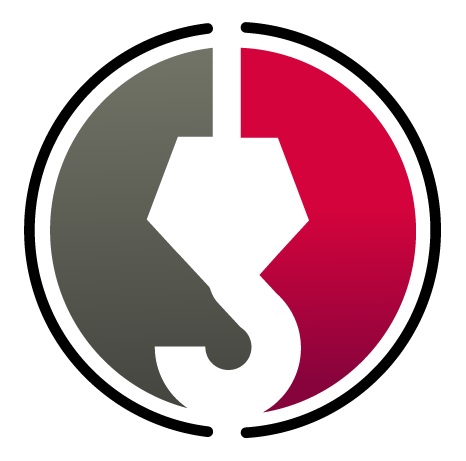 The company, founded by UNC Business Student, Jared Picot, who became discouraged by the insurgence of politics into every facet of life, specifically the dating scene, decided to create the platform. 'Every time I went on an app, I was either propositioned for sex, blocked, stood up or ostracized by people who found out I am a conservative. Picot goes on to say, ' there were countless insults and upsetting labels that were often attached to me for my traditional beliefs.' 'I wanted to create a platform that fosters a safe environment for dating conservatives.' Picot goes on to say 'growing up all I ever saw was love, love between my parents, and when times were bad it's that love that saved my family.' Picot added, 'That is all I ever wished and hoped for. Not being able to even be given the chance to seek that was always disheartening'. 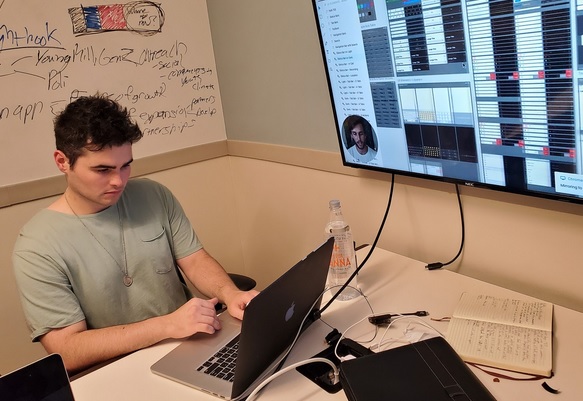 The company's mobile platform, which will be entering private beta on December 10, uses a proprietary algorithm to determine a user's interests to recommend the top ten people in their area who are more likely to be compatible with based on verified information. 'this feature works much like that used by marketing companies to recommend ads to you' says Picot. Adding ' the optional feature, will use user collected data to determine their actual interests and match them to yours.' Also, the app allows users to gain a verified badge based on their actual voting record. These features among others are intended to set them apart from their only real competition 'Righter'. another app designed for conservatives.

Which debuted last year. Hitting over 500,000 active users and expected to exceed over 10MM in profit. ' this was something that was a clear indicator of Right Hook's potential and was one of several reasons that led to the investment' says Mandee Woodard, EVP of Business Affairs, VENBEYCAP.

Asked about the million-dollar valuation 'this I am very excited about the potential that Right Hook offers'. Says picot, 'we will be taking the time to put together a design that is user friendly and setting up the necessary infrastructure needed to prevent crashes and glitches so that the user experience will be a smooth and seamless' Right Hook plans to close out this year by giving private beta access to over 5,000 users in over 50 test cities across the globe. Many of these early beta testers have come from interested users who have signed up through www.righhook.app. On that Picot says 'we are only 500 away from our goal.'

For Picot, he sees his work at Right Hook as not only a way to connect conservatives but people in general who long for substantive and healthy relationships. Picot saying 'Though the app target market is for conservatives, having many features that are in place to verify that, if important. The main objective is to foster a safe environment to connect people who honestly are ready to receive and give love.'

WASHINGTON, DC - Under siege in the White House, President Donald Trump is aggravating America's latest racial anguish in a ...

JERUSALEM - Israel's defense minister apologized on Sunday for the Israeli police's deadly shooting of an unarmed Palestinian man who ...

DUBAI, UAE - The Dubai government is to relax restrictions on wearing face masks in public.Until Sunday, everyone regardless of ...

Something is Deeply Wrong in the American Psyche

Americans continue to shun use of masks

ALEXANDRIA, VIRGINIA - At a grocery store in Alexandria, Virginia, customer Laura Shafor was dismayed about a couple who weren't ...

NEW YORK, New York - U.S. stocks made modest gains on Monday, kicking off a new week, and month.With the ...

CO CORK, Ireland - A U.S. manufacturer of essential oils, health and wellness products is developing a manufacturing plant near ...

Dubai getting back to business after lengthy break

DUBAI, UAE - Malls throughout Dubai are slowly building their business after being dormant for some weeks due to the ...

News Corp's closing of its community and regional papers, with few remaining and others online-only, cancels centuries of beliefs about ...